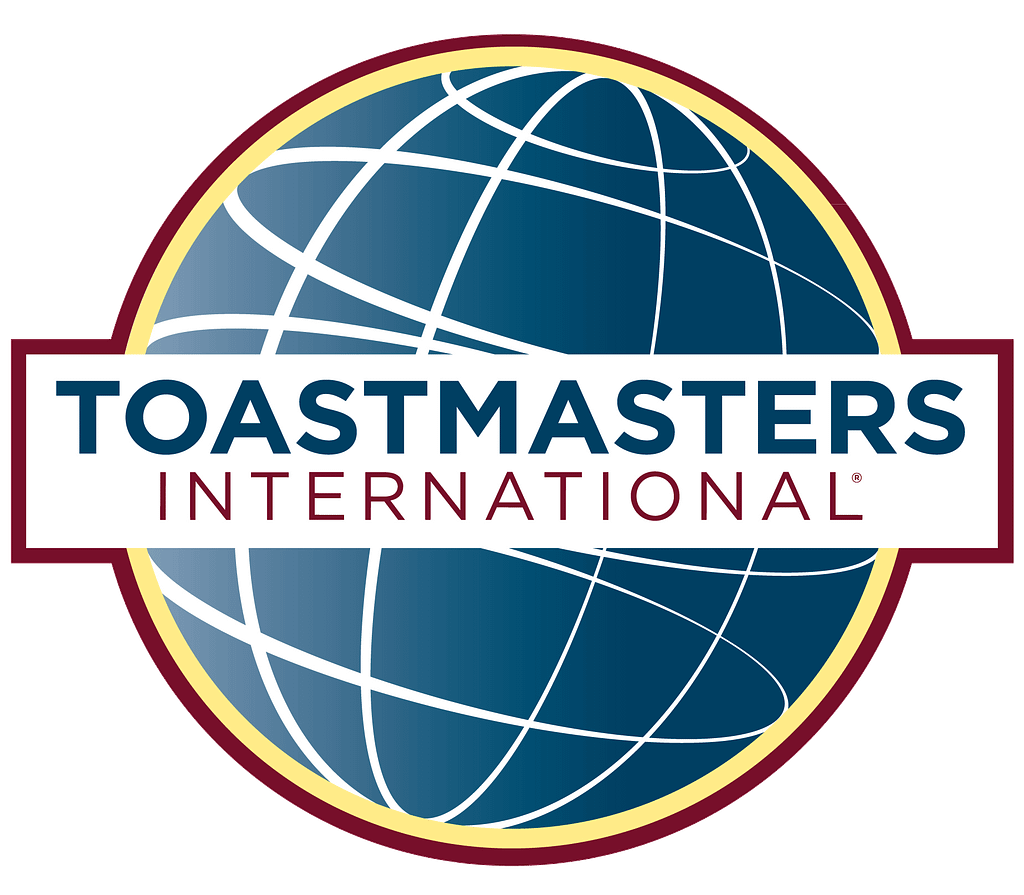 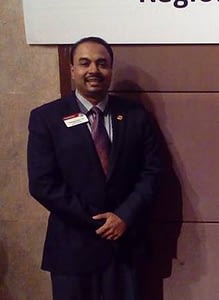 Dear Beloved District 102 Members and Capable Leaders,
Greetings from District Director’s Desk. I trust that all of you are in excellent health and toastmasters experience had been great. Thank you for being such a wonderful member of District 102.

The International speech and table topics contests are now at Area level. It would be very exciting to see who will be our very first District 102 representative at the World Championship of Public Speaking. The contest heat is on!!!

The District has launched 3 marketing and 1 education campaigns and there will be more upcoming on. Look out for emails from our DPRM and seize the opportunity to gather some new items!

We have also formed a special committee lead by PIP Datuk Seri Dr. John Lau, DTM to study a motion raised during last DCM in SAC, JB in November 2016.A detailed email had been sent to you on this matter. The committee will report their findings at the next District Council meeting on 28th April 2017 at the Annual Conference.

March 2017 renewal for membership is approaching and please be reminded that there is no grace period given and all renewals must be completed by 31st March 2017.However, I would highly recommend you to complete by 15th March 2017 to avoid the last-minute rush! Non-renewal of membership will affect the participation in speech contests, candidacy for positions as well as educational awards submissions to TI. Thus, it will affect the club good standing as well as the DCP points. Please feel free to contact the district for any clarification as we want you to benefit the  most from your membership and not miss opportunities in Toastmasters!

Currently, the District is taking progressive steps to ensure that we achieve our District mission, enhance members’ Toastmasters experience as well as doing our part to share Toastmasters benefits to many out there who are unaware of the program. The District is launching ‘Project Golden Rooster’ with a few initiatives and campaigns to boost membership and chartering of new clubs.

The ‘Project Golden Rooster’ requires strategic actions and I wish to announce that a new Marketing team with a team name “The Expendables” will be starting effective from today. “The Expendables” will be promote the district initiatives and will keep the district informed of club building activities. The District 102 Club extension chair, Peter Thong will be replaced by new appointee Ramachandran Subramanian, CC, ALB effective from 16th February 2017.

The district has also launched its very own First Term pins which will be used in several campaigns and to honor district officers. You want a memento? Be sure to look out for more updates coming your way soon!

Meanwhile, District has appointed PQD Azizah DTM to lead the District Alignment team and to prepare a proposal for club alignment for D102 for the term 2017/2018. The team will be working with current division and area directors who will provide information based on guidelines stated in Policy 7.0: District Structure. The final alignment is read and decision will be deliberated during the DCM at Annual Conference on 28th April 2017.

Finally, stay tuned for more updates and emails coming your way soon. Should you have any inquiries, please contact the District Director or the respective leader. The District wishes best of luck and happy ‘Toastmastering”.

District 102 • Where Leaders Are Made