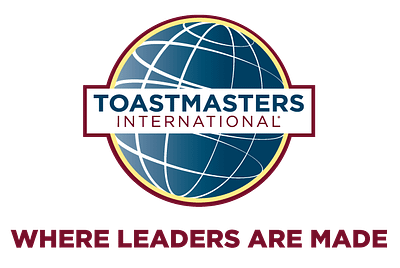 We build new clubs and support all clubs in achieving excellence.

District 102 came into existence following its official split from District 51, West Malaysia (which comprises of clubs in Kuala Lumpur & Putrajaya, as part of the Federal Territory as well as clubs in the Northern region and retaining Division Q on 1 July 2016). With that being said, District 102 is proudly represented by clubs in Selangor, the Southern region as well as parts of the East Coast.