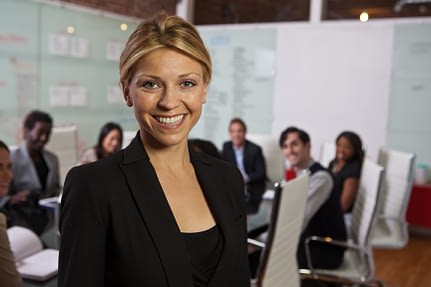 It is my pleasure to call for your nominations for Toastmasters to serve District 102 for the term commencing from July 1, 2017 to June 30, 2018.

Key points for the nominations:
• Ensure that the nominees meet the minimum qualification required prior to submitting the nomination package.
• Fill out the Officer Nomination Form and send it to your District Nominating Committee Chairperson, Sue Ding, DTM at sueding1818@hotmail.com(to be received by 5.00 p.m., February 7th, 2017).
• The District Leadership Committee WILL NOT entertain nominations received after the stipulated date and time.
• The nominations will be reviewed by the District Leadership Committee after which members of the Nomination team may contact the nominees to confirm their respective information and to seek clarification on details as necessary. An interview (face-to-face or by phone) may also be arranged before the list of successful nominees is finalised.
• All positions for the 2017-2018 term are opened for nominations. There is no definite line of succession nor is there automatic or guaranteed progression along the hierarchy.
• The election of District 102 officers for the 2017-2018 term will take place at the District Council Meeting that will be held on Friday, 28th April 2017 at Premier Hotel, Klang, Selangor.
• District Public Relations Manager, Finance Manager and Administration Manager shall be appointed by the incoming District Director.
• All current Area Directors should begin to work actively to identify potential and qualified successors as the Area Directors. However, do not commit to any candidates should there be more than one.
Nomination Schedule

The District Leadership Committee will review all nominations before the stated deadline. Members of the Nomination team may contact nominated candidates for confirmation of information, clarification of details. They may also want to interview the candidates, before finalizing its list of successful nominated candidates.

The District will email blast the list of successful candidates to all members.

*Please note that those who have not been selected by the District Leadership Committee may still be nominated from the floor during District Officer Election on 28th April 2017.

Please submit your nominations to:

All the best to the nominees. We look forward to receiving your nominations.